> jump into a possible future

As science fiction readers with tech skills, we can imagine a futuristic distributed system where everything are just coordinated ZEC transfers carrying encrypted action messages and metadata on MEMO fields.

For example, today, the weak side of privacy in Moeda are the known liquidity providers, who needs to send the private bank_history metadata, so the system can detect a payment was done to execute the ordered Contract. This could be wisely solved with an extended logic on top of the Zcash node on the Provider's side, as a layer, privately reading his own bank account history, observing new payments and sending a payment_done event:message to the pool's zaddr. We call it a Smart Node. In practical terms: if Moeda encodes the Contract UUID in the QRCode to the buyer, paid to the Agent, then, when the traditional payment is received with an identifier, this could be sent as a ZEC encrypted transaction to Moeda Smart Node as a proof it was received, and the Contract is executed with no need to know their bank history, in the Zero-knowledge spirit :D

Moeda started to conceptualize a Sentinel framework, observing and acting upon the received MEMO messages of up to 512 bytes to a node. ZecPages is an interesting example on how people can LIKE or REPLY messages, as some basic message-oriented (or event-based) architecture using Zcash as a distributed privacy layer. They could also benefit from our framework, being able to abstract a Smart Node logic, focusing all development effort on the Board logic itself.

< back to the next present

We had an exponential to-do list of tasks while developing Moeda, some we had to deprioritise - thankful for some project management collaboration, or we would still be playing around with the Nodes having triggered events from MEMO messages.

Practical next steps are, 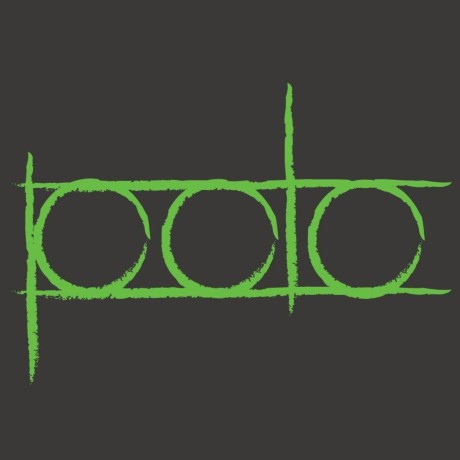